Fall In Love With Social Media 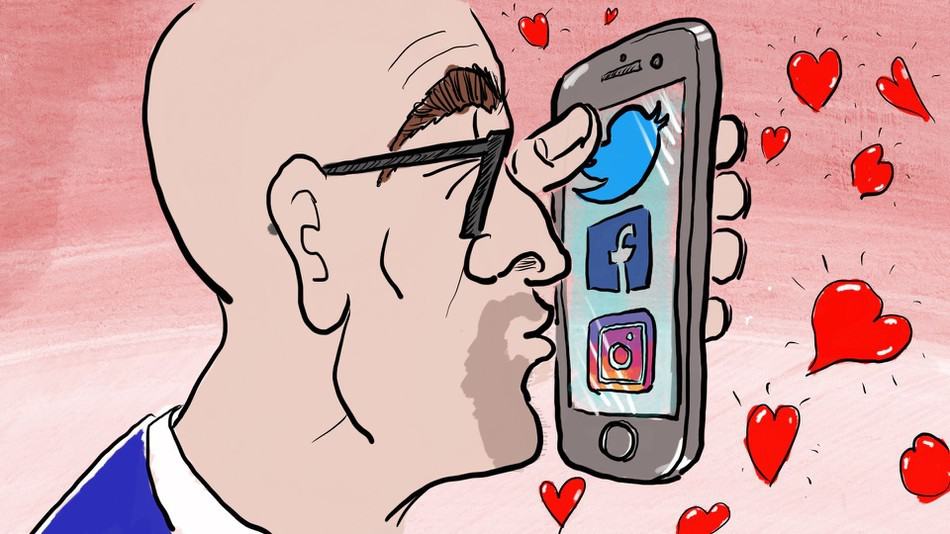 Social Media is the greatest invention since the internet, in my humble opinion. While some think that social media is killing our brain cells, that we are a generation focused on self, I’d like to say we are the most creative generation that has ever existed AND its time to profit from that creativity. As […]

3 Tips For Launching Into Internet Marketing

If you are building a digital business and using social media to sell, you my friend are an Internet Marketer. With that being said, its extremely important to pay attention to a few key things. Now there are WAY more than 3 tips for internet marketing, but today I wanted to assist you with these: […]

Why You Hating On Kylie 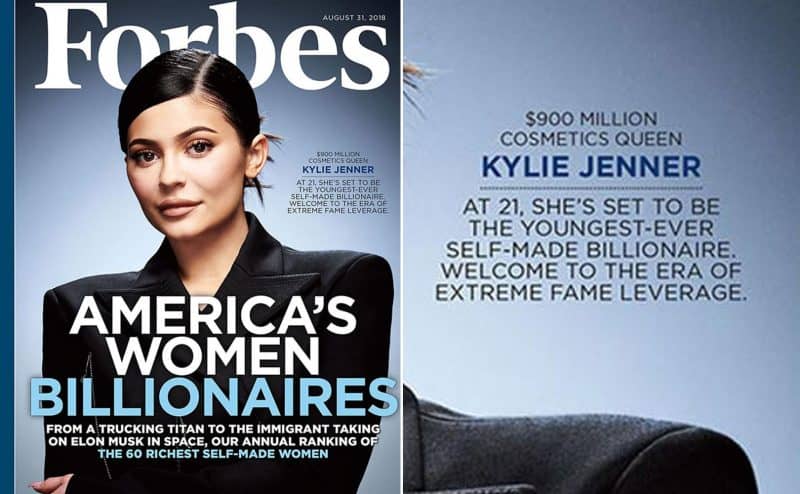 So Forbes recently published an article that Kylie Jennie at 21, is the youngest ever, self-made billionaire and folks is going crazy!! No, that is not proper english, but that’s exactly how I feel. As an entrepreneur, I believe that we should be encouraged and motivated by her success. I don’t quite understand why people […]

I Almost Had A Break Down 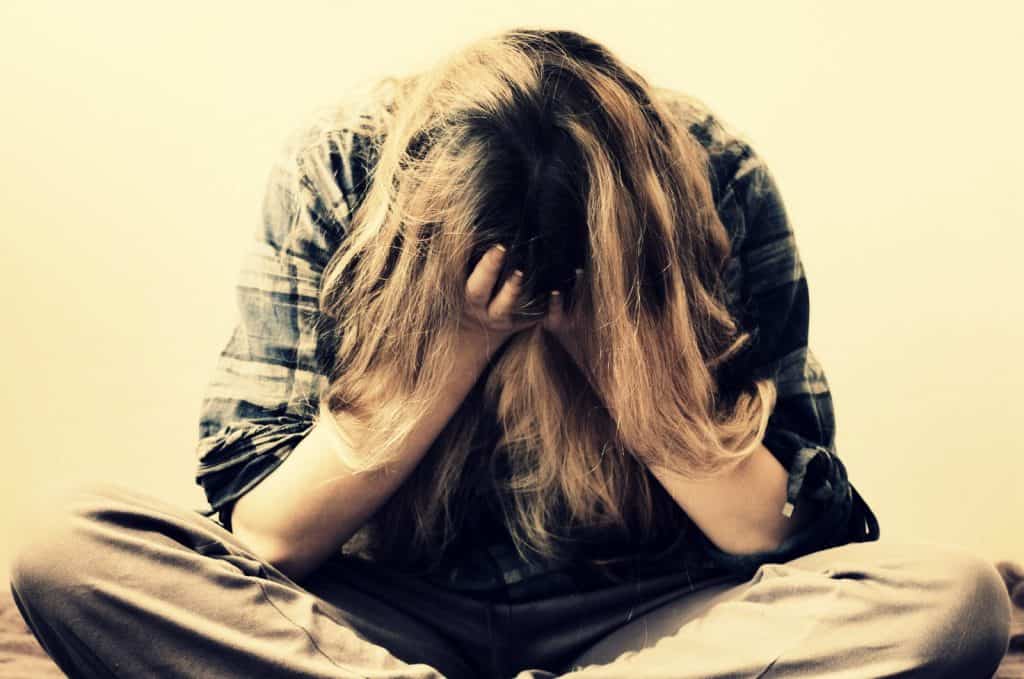 Last week I shared with you how going through an unexpected divorce propelled me into my destiny… but lemme keep it ever more real… I ALMOST HAD A BREAKDOWN See while I was going through the divorce I STILL had to work. When I left my car didn’t have heat, I barely had enough money […]

My Digital Entrepreneur School Is OPEN!

Entrepreneurship doesn’t have to be hard… but it can be!! When I launched into entrepreneurship 16 years ago, I had no idea what I was not only getting myself into, but all of the peaks and valleys I would have to endure along the way. I was under the impression that you could just create […]